A selection of early works by Yayoi Kusama that have remained in private hands for six decades will be offered at Bonhams during a postwar and contemporary art sale this spring. Ahead of the sale, the works will be exhibited publicly for the first time ever, in Hong Kong from April 7–22. They will then be shown in New York before being auctioned on May 12.

The sale comprises three paintings and eight works on paper that Japanese surgeon Teruo Hirose, who died in November 2019 at the age of 93. They were acquired directly from Kusama as gifts during her early career in exchange for medical care. The collection of works is expected to fetch a price of $8.8 million–$14 million.

Kusama and Hirose, who remained friends for decades, both emigrated to the U.S. from Japan in the 1950s. The move was a challenge for Kusama, who was at the time battling health problems that would extend into her life later on. Hirose went on to become a cardiovascular surgeon based in the Bronx. In 1957, Kusama brought 2,000 of her works on paper and 60 silk kimonos along with her from Japan—seven of the works on paper represented in the sale were part of that early grouping made before she came to New York.

“Not only do these works have an incredible provenance, but they are also extremely significant in Kusama’s oeuvre, expressing many early features and themes which she would continue to explore and develop throughout her career,” said Bonhams postwar and contemporary art specialist Amy Thompson in a statement. 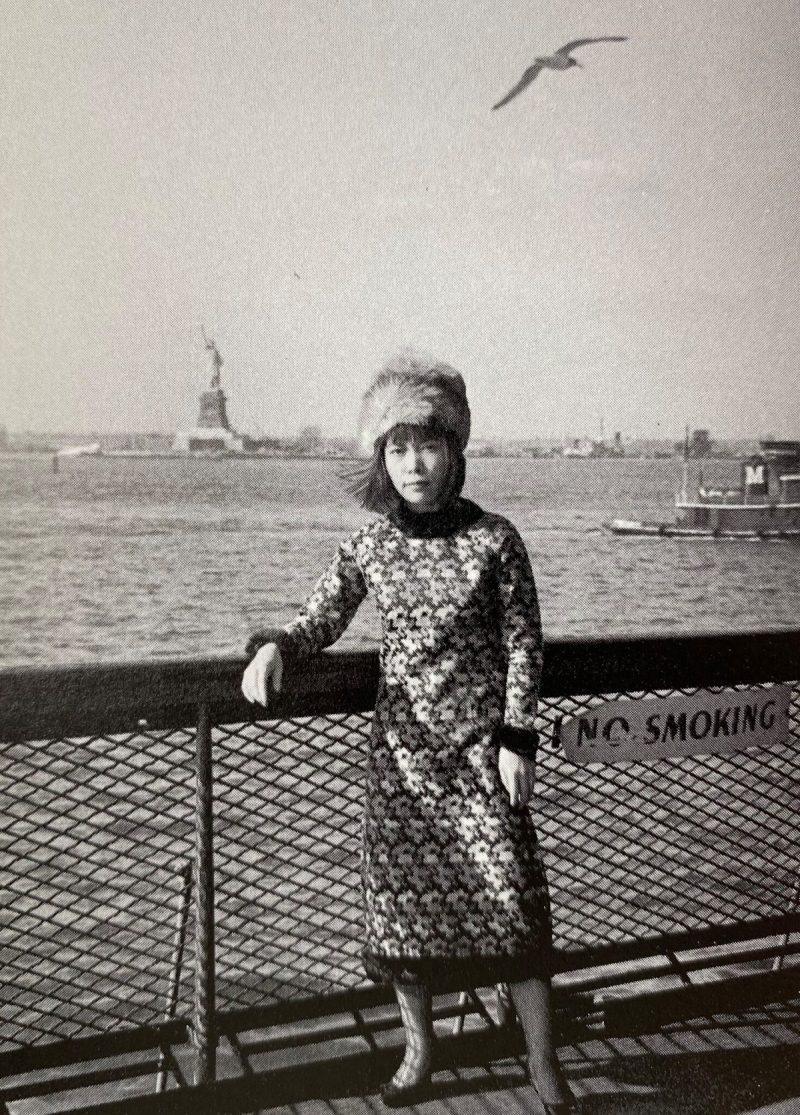 Among the sale’s highlights are Mississippi River (1960) and Hudson River (1960), featuring early examples of her signature “Infinity Net” motif. Each made in 1960 using a red color palette and black-dot pattern, they stand out from the majority of other works from this era, which were primarily done in white. The two works are expected to fetch a collective $6 million–$10 million. If either of the two reaches it high estimate, it will be among the most valuable pieces by Kusama ever to sell at auction.

The third painting, Untitled (1965), depicts a variegated pattern of colors emanating from a central point, in a composition foreshadowing the look of her later mirror boxes. The eight works on paper were mostly done when Kusama was in her twenties, before she arrived in the United States.

Early period works from the late 1950–’60s by Kusama are the rarest on the market and have fetched the artist’s highest public prices. Eight of the artist’s top 10 auction records were made in 1959 or 1960. Despite Kusama’s widespread recognition and global appeal in the museum sector, the artist’s market lags behind that of her American male postwar contemporaries. Her current record price stands at $7.9 million, paid for a white infinity net painting from 1959 at Sotheby’s in April 2019.

The Best Small Art Portfolios for Organizing and Transporting Works

Adam Piron on Storytelling and the Importance of Cultural Diversity