In the moments after Beeple’s $69 million sale at Christie’s, the artist was sitting surrounded by his family and taking stock of the historic moment. He removed his glasses and rubbed his eyes with emotional disbelief as he said with his voice breaking, “I think this means that digital art his here to stay.” Making more money than you or your family could have ever dreamed of in the short space of four months would make any of us emotional. But the extraordinary moment probably doesn’t mean what Beeple thinks it means. The artist is hardly alone in drawing the conclusion that the big number means digital art or NFTs are suddenly at the center of our culture.

It turns out the NFT craze has many parallels to the art world. After even a few short days in the aftermath of the sale, we can already see that NFTs are creating effects that are hilariously and tragically the opposite of the utopian fantasies so many have placed upon them. NFTs are not democratizing art; they’re making a very few artists very rich. NFTs have not given artists new ways to earn money from the financial exploitation of their works by collectors; Beeple’s buyer has already made enough off a previous bundle of purchases to be able to buy this work from those profits. And NFTs are not creating more transparency in the art world; the buyer has been giving interviews without actually revealing his identity. All three of these points were highlighted when the buyer, Metakovan, came forward on Friday.

The biggest problem with what happened at Christie’s last Thursday is that the buyers (and the under-bidder too) were paying with soft money. We learned on Friday that Metakovan and his sidekick, Twobadour, had already succeeded by using another token called a B 20 to explode the $2.2 million in nominal value they spent on a group of other Beeple works by a hundred-fold. That CDO-like syndicated bundle has had a total market capitalization of $200 million. (It fluctuates.)

In the highly volatile and mercurial world of crypto, there’s no reason to believe the two masked alchemists cannot turn Beeple’s masterwork into something with a nominal value a hundred times higher. After Leonardo’s Salvador Mundi sold also at Christie’s for $450 million, many wondered aloud whether we might see a billion-dollar sale for a single work. In a weekend, the pair from Singapore raised the very real possibility they might already own a digital work that might reach a liquidity value of nearly $7 billion. (It’s worth noting here that the aftermath of the Leonardo sale saw more than a few unpleasant blowbacks for Christie’s in an endless supply of conspiracy theories.)

Buying in crypto currency is the opposite of democratizing the art market. It replaces one elite group, those with excess fiat currency, with another elite group like Metakovan, those with an excess of crypto. Metakovan’s ability to re-tokenize the work also violates other precept of the NFT revolution, that the artist will benefit from future sales. Instead of selling, the Singaporean crypto investors were able to create value around Beeple’s work without necessarily including him. It was nice that they took some of the profit from that venture and put it back into another Beeple work but it hardly lives up to the promised disruption. 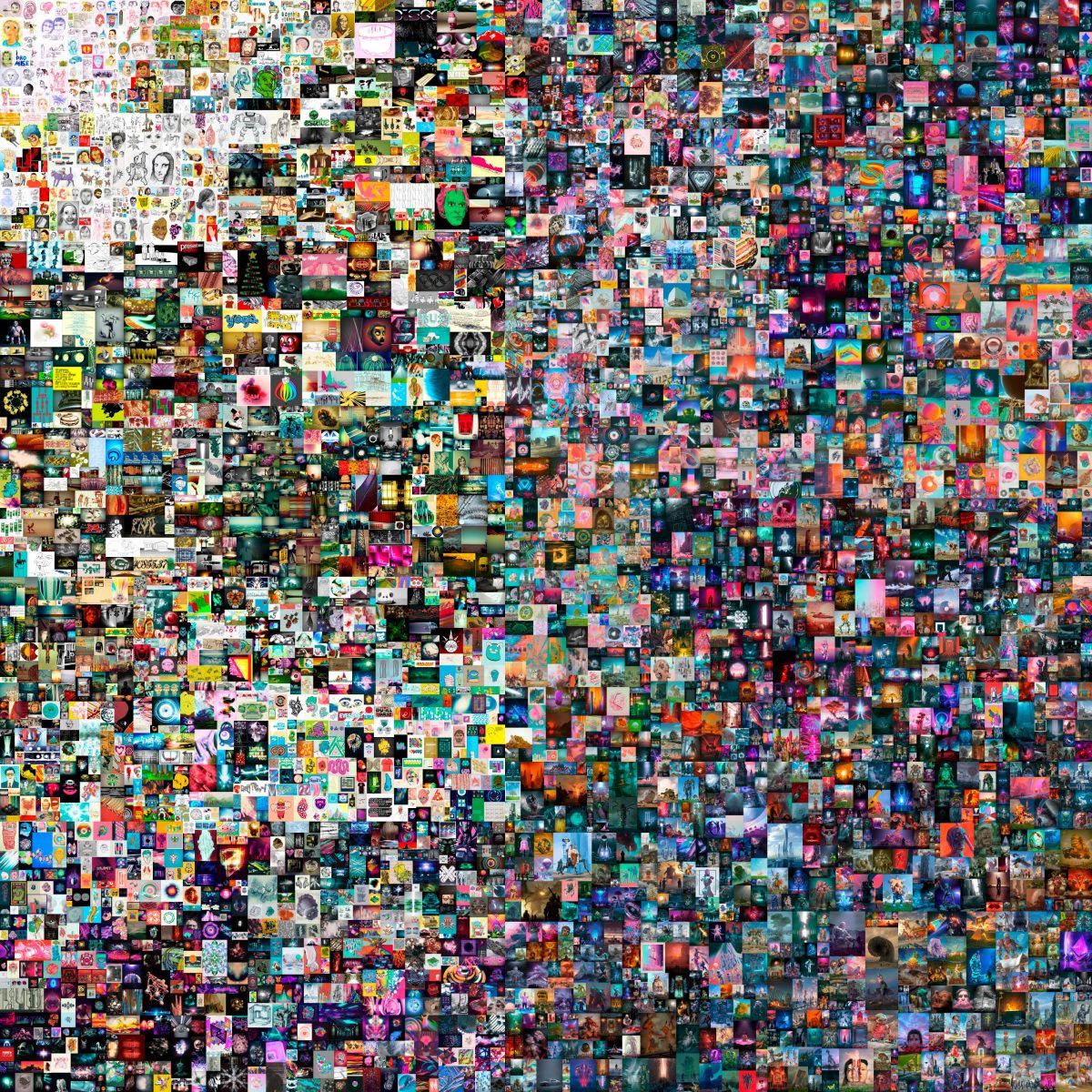 Although last week’s sale took place under the aegis of Christie’s, there was little evidence that anyone involved in the art market actually participated. Many proponents of NFTs mistakenly believe that value in the art market is manufactured by elite auction houses and art galleries. Yet the runaway bidding for Beeple at Christie’s, ten times his previous high sale only a few weeks before (indeed, the whole of Beeple’s market career has played out in only four short months), was clearly a function of the fact that the buyers were bidding at Christie’s. In other words, the NFT market was relying on Christie’s elite, old world reputation to create the very value its proponents decry as Christie’s monopoly.

It isn’t clear the art world will benefit from this sale, either. The artists who have become successful selling NFTs are a different group from the artists sold at galleries and art fairs. There’s a gold rush taking place right now as artists try to cash in on NFTs. So far that hasn’t happened. It isn’t likely to happen simply because the buyers of NFTs don’t really seem to be interested in the artists galleries and auction houses sell. 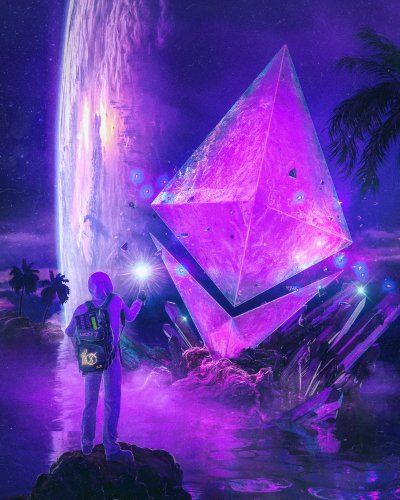 Art dealers have wondered for more than a decade now what it will take to get Silicon Valley’s richest to start buying art. Over the weekend, venture capitalist Marc Andreessen and his wife Laura Arrillaga, who are among San Francisco’s most significant art collectors, gathered on Clubhouse with Pace Gallery’s Marc Glimcher who has long had an outpost in area. Glimcher isn’t worried about losing Andreessen as a client. That’s because it is hard to see Andreessen actually buying NFTs with any real passion. He’s simply too old to identify with these virtual objects as important cultural possessions. That doesn’t mean a generation of techno-rich entrepreneurs younger than he won’t. But the artists they will buy won’t have need of galleries or auction houses. They will sell directly to their buyers. That weeping you hear is a generation of art dealers and collectors seeing the future buyers of their works evaporate.

Finally, the NFT craze has unleashed bizarre wave of copyright theft where anonymous persons have been taking the Tweets and memes created by others—or in more than one art world case, the work of Banksy—and minting them as NFTs to sell. Once minted NFTs can provide the transparency of ownership that protects the owners’ anonymity; however, the loophole in the system has appeared very quickly and that’s the point of attachment. This last development is perhaps the cruelest turn from a technology that at its core promises authenticity.

None of this is to suggest that NFTs are inherently bad. They’re just not necessarily relevant to art as we know it. The road ahead for NFTs is a very long one. The technology shouldn’t be dismissed. But the more we see of how it plays out in real life, the more it replicates all of the ills it was supposed to resolve.